What damages and risks to the aircraft can cause a little screwdriver tip forgotten in the engine?

Last year in October, one airline had a bad luck to experience that. Lesson learned the hard way – right after the engine started accelerating down the runway, the crew felt vibration and heard “popping” noises. When the pilot applied a full left rudder, the aircraft bent to the right. Moreover, passengers had seen flames coming out of the right engine! Take-off was aborted and aircraft stopped.

Pilots later commented that the noise and vibration during the event were much more severe than those on the simulators. It wasn’t possible to keep aircraft on the centerline, even with applying a full left rudder.

Engine data showed that the right engine surged. A borescope inspection revealed damage to compressor blades and stator vanes. When dealing with Foreign Object Damage, the entire engine needs to be dismantled This is how the screwdriver tip was found.

Impressive fact – this was not the first flight with a screwdriver tip for this aircraft. Already 112 flights were executed with a dangerous foreign object in the right engine. Over time, the screwdriver tip caused fatigue cracks on the stage 5 blade and stage 6 stator vane.

How could this situation have happened? Apparently, the aircraft was parked for 4 months during the pandemic. The lubrication of the LPC Bleed Valve Mechanism in each engine is required for the aircraft to return to service. During this task, mechanics remove faring with a screwdriver. Investigators concluded that the screwdriver tip has been lost in the engine during that procedure.

Now, the most important question is – how can this be prevented in the future? Innovative technologies have the power to prevent such incidents. QOCO Systems’ solution MROTools.io is a modern tool management software designed for airlines and MROs. Tracking of tools and strict damage control ensure no part of the tool kit can be possibly left in the engine or aircraft. Easy and user-friendly tool damage reporting solution support mechanics and engineers in addressing the issues with the tools and repair or utilize broken tools on time.

Want to see how MROTools.io can work for your airlines? Reach out to us for a demo! 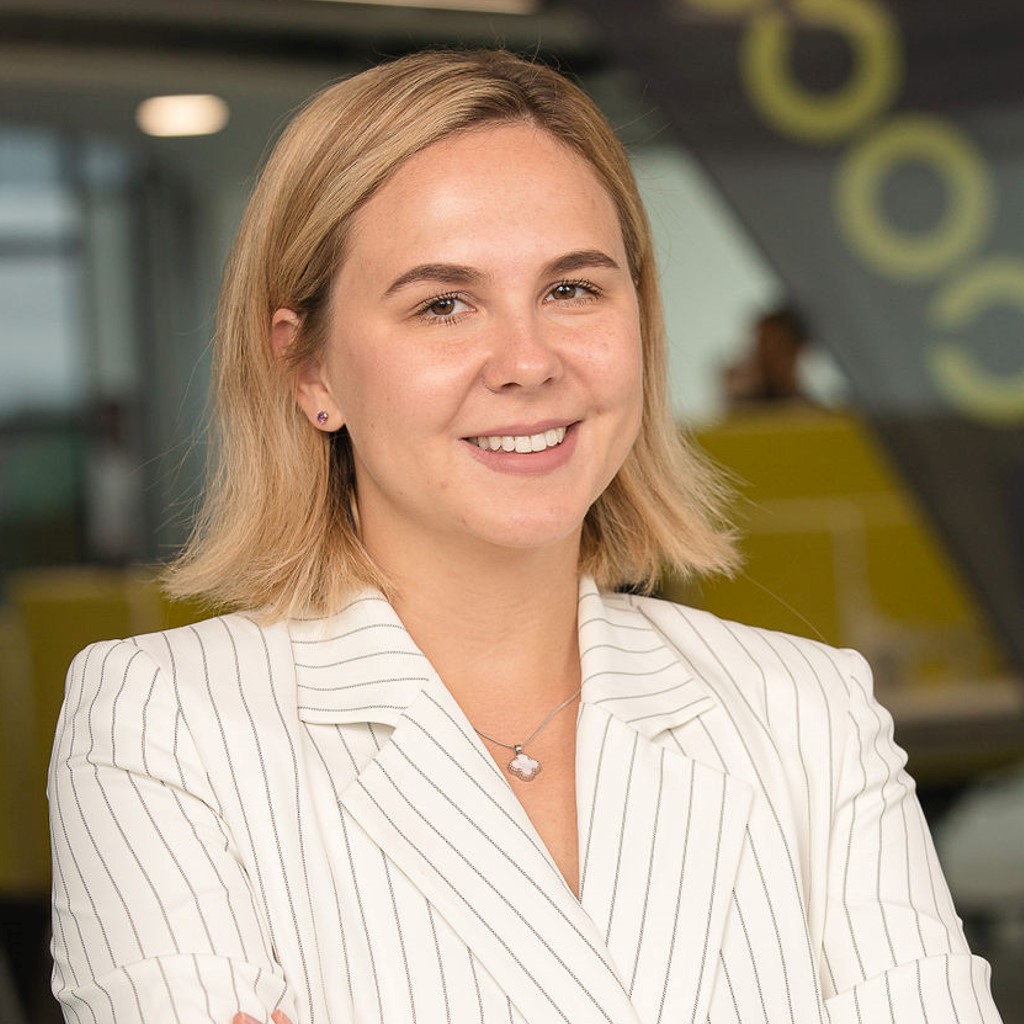 Why Innovation Is So Challenging in Aircraft Maintenance

The aviation industry has been one of the key benefactors of technology’s rapid evolution over the past few decades. However, one aspect of air travel lags behind its peers when it comes to innovation: airline maintenance. Compared with the technological leaps and bounds achieved elsewhere across the aviation industries, the process for airline maintenance has got a lot of opportunity to innovate.

How is Big Data Already Revolutionizing the Aviation Industry?

Across a myriad of industries, big data has played a role in enhancing the success of companies and corporations. One such industry is the world of aviation. From the moment a passenger purchases a ticket online to when that very passenger steps off the plane, big data is key in optimizing an airline’s process. We outlined key areas of utilizing big data technology in aviation.

Ville Santaniemi, Senior Partner offers an insight into the customer focused mindset that is at the heart of QOCO Systems enduring success.

Values are the foundation of success

Business is always measured by the numbers: revenue, profit, customer satisfaction, employee satisfaction, delivery milestones are met, services and solutions fulfil measurable quality targets and so on. All these objectives and key results can be continuously realised only if the true foundation is in place. Here in QOCO, we use the Objectives and Key Results (OKR) model invented by Intel and historically promoted by Google as a basis for our management system.

Meet Laura, Business Consultant and QMS Lead at QOCO. We have prepared a series of publications to highlight our international workforce. Laura joined QOCO in 2019 and her contribution to the company's success is countless. She is in charge of projects that are vital for QOCO's growth. Learn more about Laura, her role and projects in the interview!

What is it like to work with QOCO? Rolls-Royce evaluates the QOCO partnership as “excellent”.

For each employee at QOCO, our customer comes first. It is simply in our DNA. To ensure we don’t miss a chance to improve our performance, we regularly measure customer satisfaction and ask for feedback from our partners. In this article, we share the philosophy behind our customer experience management and what stands behind Rolls-Royce’s evaluation of QOCO work.