Sustainable aviation: how European airlines are bringing this vision to life?

Despite the damaging effect of the COVID-19 pandemic on the aviation industry, the focus toward zero-emission aviation has never been shifted, and actually, many new initiatives have been launched, such as Sustainable Aviation Fuels (SAF), electric-hybrid and hydrogen-powered aviation initiatives, use of data to cut the fuel consumption or maintenance needs. Though acknowledging that most of the operations are still highly dependent on fossil fuels and non-sustainable sources of energy, here are some initiatives by leading European airlines.

British Airways is a part of the first airline group globally (IAG) committed to becoming carbon net-zero by 2050. As an industry leader, the airline has a clear and well-defined plan for decarbonizing aviation. In the short term, they are already investing in a new aircraft that has up to 40% more fuel efficiency compared to the older models. British Airways is powering its main bases with 100% renewable electricity and offsetting the CO2 emissions of all domestic flights. All UK domestic flights have been carbon-neutral since 2020. International flight passengers have an opportunity to calculate and offset their flights also. In the medium term, British Airways are investing in the unique Sustainable Aviation Fuel plants to increase the availability of this replacement to fossil fuels. British Airways and Velocys are sponsoring the project of building Europe’s first commercial plant that will convert household waste into jet fuel in the North of England. By 2030, IAG airlines group promises that 10% of flights will be powered by SAF. British Airways are also investing in research and innovation initiatives that will decarbonize the aviation industry in the long term. One of them is zero-emission aircraft ZeroAvia and carbon capture technology.

Despite the dramatic impact of the pandemic, for KLM Royal Dutch Airlines, sustainability remained a top priority. Already in 2019, KLM introduced the Fly Responsibly sustainability initiative. The initiative includes fleet renewal, operational improvements, carbon offsets, and contribution to SAF. In 2021, KLM added  25 new Embraer 195-E2 to its fleet. These new aircraft have 31% fewer emissions per passenger than their predecessors. In addition, the airline participated in trials for sustainable taxiing and operated the world’s first commercial flight powered by a fuel mixture containing synthetic kerosene. KLM also allows passengers to compensate for a part of a flight’s impact with a reforestation initiative, a nature-based contribution to offset CO2 emissions.

Virgin Atlantic has ambitious carbon targets to achieve net-zero emissions by 2050. As a sustainability leader, the airline operates one of the youngest twin-engine fleets. Virgin Atlantic has made a significant investment in fleet transformation, resulting in a 20% reduction in fleet carbon emissions. New technology and innovation are also a priority for Virgin Atlantic. They have been partnering with LanzaTech already since 2011, flying the world’s first commercial flight operated on sustainable fuels in 2018. In addition to that, Virgin Atlantic is a founding member of Sustainable Aviation and the UK’s Jet Zero Council. Airlines bring industry and government together through the Clean Skies for tomorrow initiative to speed up SAF development.

LOT Polish Airlines also has many sustainability initiatives that significantly impact reducing CO2. This airline has one of the youngest and most modern fleets in Europe and takes environmental protection seriously, implementing several projects on board and on the ground. For example, LOT supports the Forest Carbon Project and reduces CO2 emissions by applying an external electric power supply (GPU) instead of a fuel supply (APU) at the airports. In addition, LOT invests in flight planning, fuel savings, and data analysis software to make operations more efficient and sustainable.

Though radical changes won’t happen overnight, progress towards a green future is up and running. The aviation industry is definitely up to the challenge and has a clear plan to achieve an ambitious goal of net-zero carbon emissions by 2050. 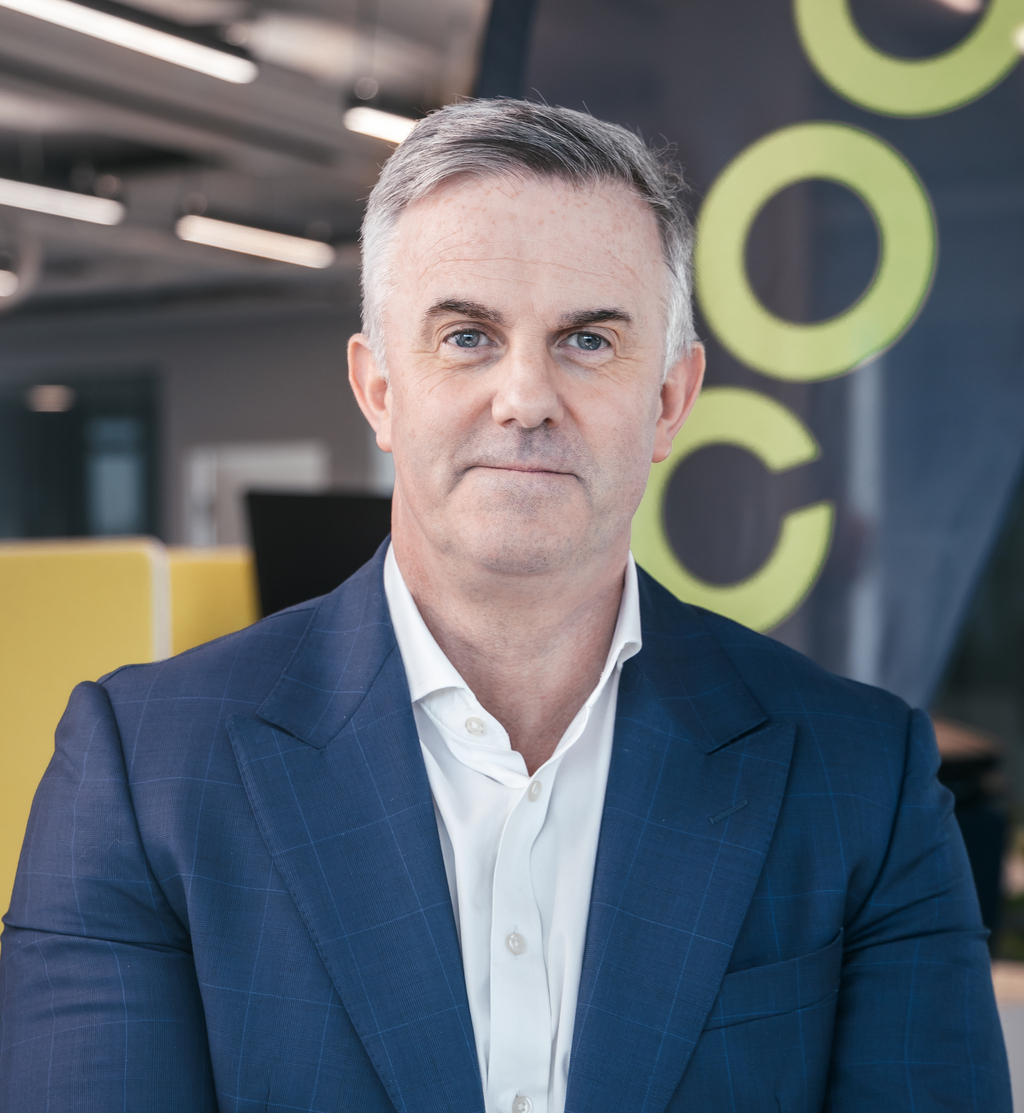 Subscribe to receive latest news and articles about aviation

Thank you! You have succefully subscribed!
Oops! Something went wrong while submitting the form.

By using this form, you agree with handling of your data in accordance with our Privacy Policy.

Many positions in the aviation industry, most notably the position of pilot, are heavily male-dominated. Figures from 2021 indicate that women account for a mere 9% of all pilots, with only 6% of non-student pilots being female. Data for other aviation-related professions yields similar statistics, with the position of flight attendant being the only place where women outnumber men.

The Role of Data Exchange in Aviation Maintenance

With the world becoming increasingly digitized, data and information have become more important than ever. For aviation maintenance, this means collecting live sensor data from engines and other aircraft components to predict necessary maintenance operations ahead of time. Developments in machine learning and big data have proved that predictive maintenance in the aviation industry is possible, but only if the necessary information is accessible.

Efficient Aircraft Maintenance in 2022. What You Need to Know

More than half of an aircraft company’s business costs can be grouped into three categories: crew labor, fuel, and maintenance costs. Recent developments in technology have advanced progress in all three of these categories, but maintenance is where the most drastic changes are occurring. Here are some changes to aircraft maintenance to expect this year.

MROs and airlines in Latin America: trends and opportunities in 2022

Latin America in the aviation sector is represented by South America and the Caribbean Islands, and Central America with a few major airlines, to name a few, Azul, Volaris, GOL, and LATAM. As a growing leisure and business travel market, Latin America is the home base for about 185 airlines, including commercial, cargo, and air ambulance operators.

Top 5 innovations and trends in aviation in 2022

We live in an era where technology is advancing more rapidly than it ever has in any other point in history. Virtually every industry worldwide is undergoing some sort of technological revolution, and the aviation industry is no different. From the advent of predictive maintenance to the improvement in cloud technologies, this article will break down the top 5 aviation industry innovations and trends in the year 2022.

Going Paperless in the Aviation Industry

In an age where climate change becomes an increasingly alarming challenge for the world to face, the aviation industry encounters the urgent need to reduce its carbon footprint. One such aspect is paper waste. With digital transformation shaping a new vision for the aviation industry, the elimination of paper waste is a simple yet effective way to go green.