At QOCO, we are committed to making a difference in the fight against human trafficking. Why is raising awareness about human trafficking so important to us? There are many reasons. First, the aviation industry is known to be a facilitator of human trafficking, especially when it comes to importing exploited labor from other countries. Second, human trafficking is a global problem that affects people of all ages and walks of life. It knows no borders and crosses all socio-economic statuses. Finally, as a company, we have a responsibility to use our platform to speak out against injustice and to stand up for the rights of all people.

Human trafficking is a form of modern slavery that involves the use of force, fraud, or coercion to obtain some type of labor or commercial sex act. Victims of human trafficking can be men, women, or children of any age and from any background. They may be promised a good job, a better life, or even just food and shelter. But once they are trapped, they are forced to work long hours for little or no pay in dangerous or unhealthy conditions. They may also be subjected to physical and sexual abuse.

Why the Aviation Industry Plays a Role in Human Trafficking

The traffickers exploit the aviation industry to transfer, especially when it comes to importing exploited labor from other countries. This is because traffickers often use airplanes to transport their victims long distances from their home countries. Once they arrive in their destination country, the victims are often isolated and controlled by their traffickers using threats, violence, and intimidation. This makes it very difficult for them to escape and get help.

Why Is Human Trafficking So Hard to Stop?

Human trafficking is a hidden crime. According to the A21 Campaign, Human trafficking generates an average of 150 billion dollars per year. There are more people enslaved today than at any other time in history. The victims are often afraid to speak out because they have been threatened or coerced into silence. This makes it very difficult for law enforcement to identify and rescue victims. In addition, human traffickers are often part of organized criminal networks that span multiple countries. This makes it even more difficult to investigate and prosecute cases of human trafficking.

Thank you for your commitment to making a difference! 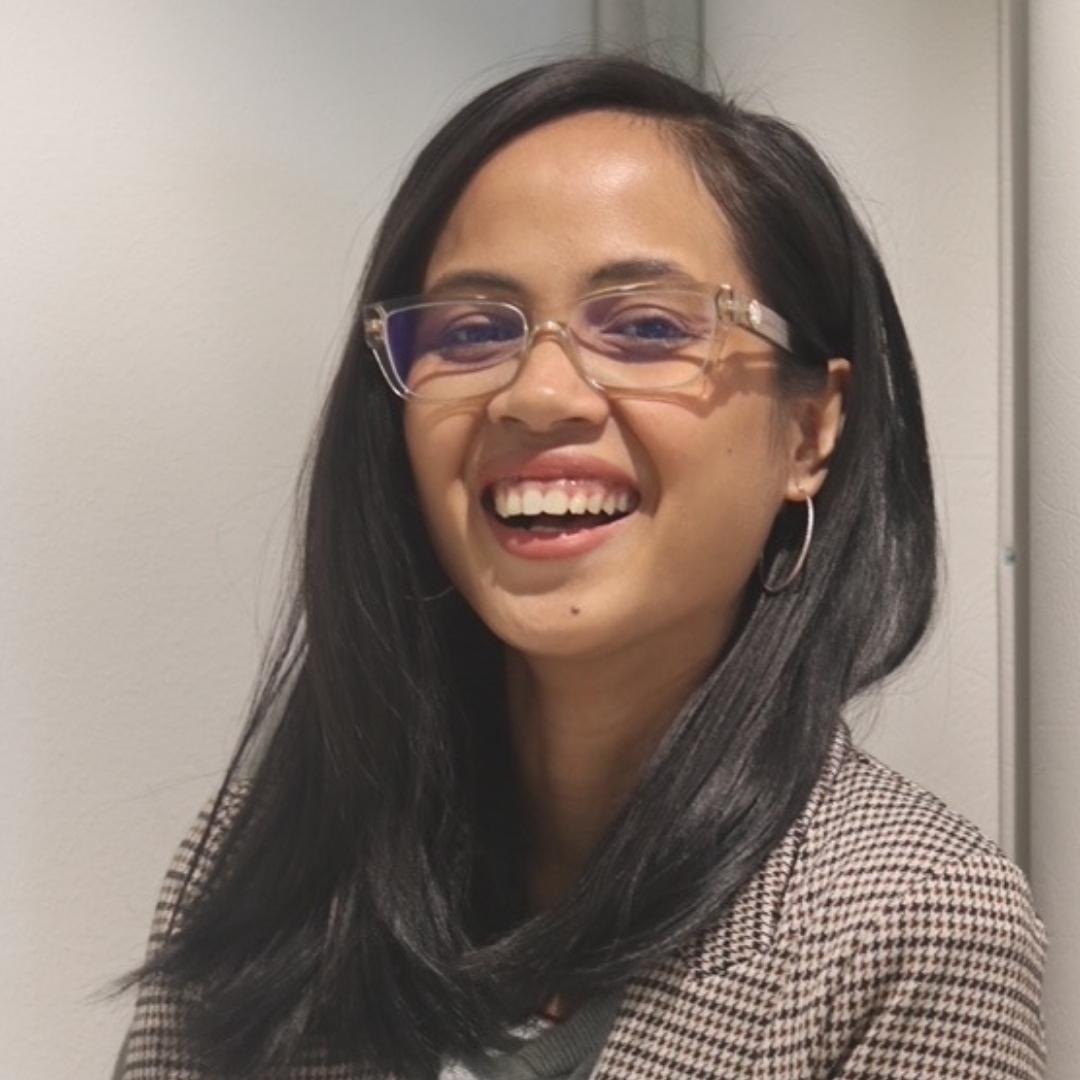 Subscribe to receive latest news and articles about aviation

Thank you! You have succefully subscribed!
Oops! Something went wrong while submitting the form.

By using this form, you agree with handling of your data in accordance with our Privacy Policy.

Digital Nomad at QOCO – Elisabeth has spent a month living and working in Bali, Indonesia

This November, Elisabeth Tadoe, our Marketing and Sales Intern, spent a month in Bali - Indonesia. She was eager to share her experience. So, we asked her how things are going.

On this employee highlight series, we would like you to get to know our Head of Continuous Services, Juuso Nikkanen.

QOCO is proud to announce that David Seibel has joined our team as an Advisory Board Member. He brings decades of operational experience from the commercial environment, managing companies across various industries including tech and financial services.

How can we attract better gender balance and improve diversity in aviation?

The aviation industry has been male-dominated for too long. Although the number of female pilots has increased in recent years, they still only make up around 6% of all pilots globally. And when it comes to other aviation roles, such as air traffic control or aircraft maintenance, the number of women in these positions is even lower. This needs to change.

At QOCO Systems, we believe that work-life balance plays a vital role in ensuring a positive employee experience. Consequently, we also feel that by actively supporting our employees in maintaining a healthy work-life balance, we can promote productivity, reduce turnover, and improve employees' mental and physical health.

Digital Twin technology has come a long way since then, it is still one of the most promising development areas with the potential for creating value in the aviation industry. Today, Digital Twins seek to maintain the digital replica of an asset or system throughout its lifecycle requiring continuous data feeds. That’s where the Digital Thread comes in.